Total number of Weibo (Sina Weibo) mobile app’s active users was 67.53 million in August 2014, down by 10.95% according to Chinese research company EnfoDesk.

Total number of Weibo app launch times and total app usage time were also down by 9.91% in August 2014 according to EnfoDesk.

The data is based analysis on 1.56 million Android mobile phones by EnfoDesk.

According to Weibo’s official released unaudited finance results, Weibo monthly active users (“MAUs”) were 156.5 million as of June 30, 2014, an increase of 30% YoY.

Key Events of Weibo in August 2014

In August, during 14 days’ promotion by Weibo, a total number of over 60 thousand cars were ordered with a total worth of over RMB9.2 billion (US$1.5 billion) on Weibo.

Weibo claims in August it has become the biggest video platform for user generated content (UGC) with the peak value of daily plays reaching 150 million. 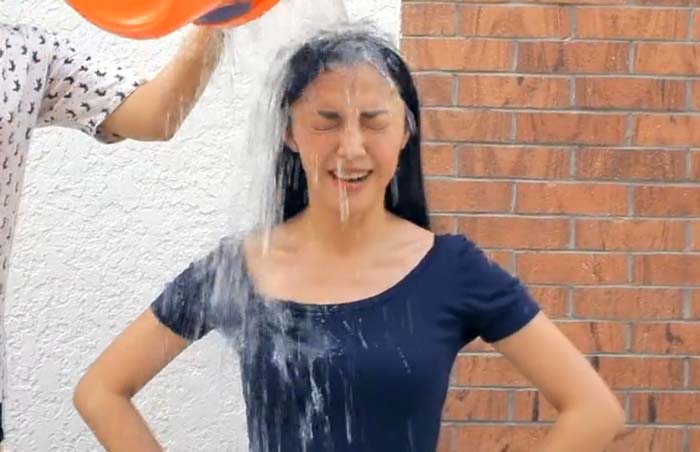 The ALS Ice Bucket Challenge, involving dumping a bucket of ice water on one’s head or donating to the ALS Association, also went viral on Weibo.