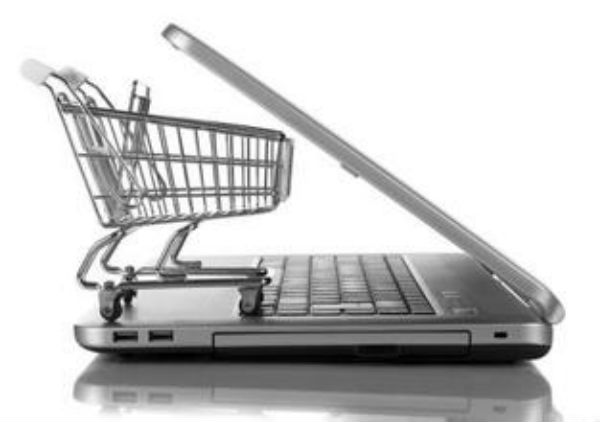 Influenced by the Chinese New Year period, online shopping market had slowed its growth while it was still being developed. In China B2C e-commerce market, Tmall represented 58.6% while Jingdong’s market share was over 20% in Q1 2015. In terms of B2C platforms with owned goods category, Jingdong accounted for 56.3%, followed by Vipshop and Suning.